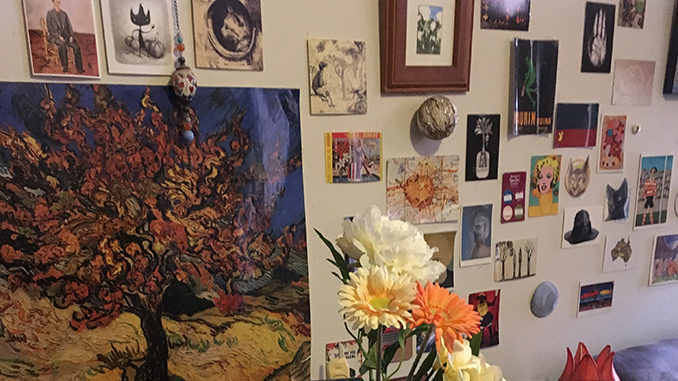 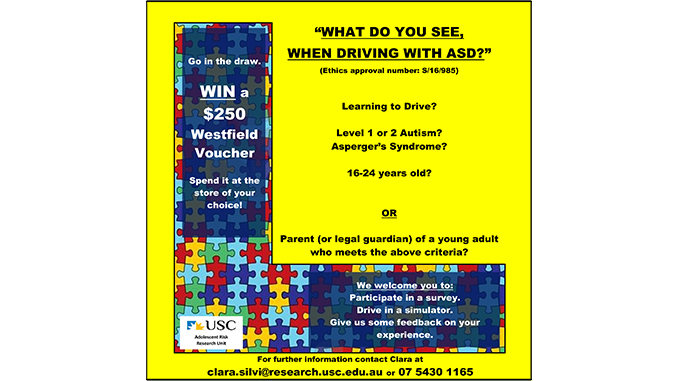 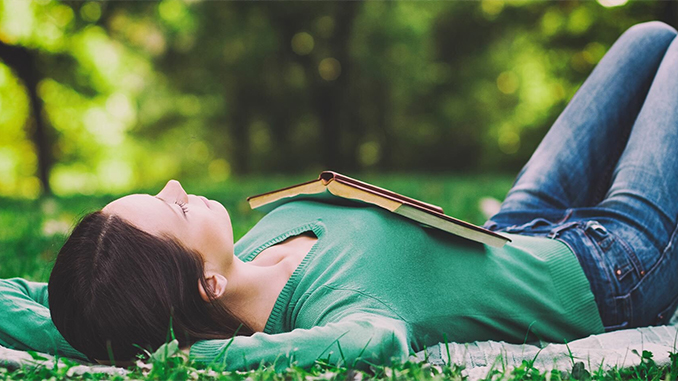 A while ago I wrote a piece about the feeling of living in my own world. It is a world that exists deep within me, and I am its sole inhabitant and ruler. It is very different from the outside world where this world feels like home to me. It feels natural. With this ascertained, I wanted to explain a different aspect of this world in how hard it is to simply leave it and enter the outer one, where everybody else is. My world is very busy, often confusing and extremely deep, but this is home. This isn’t a […] 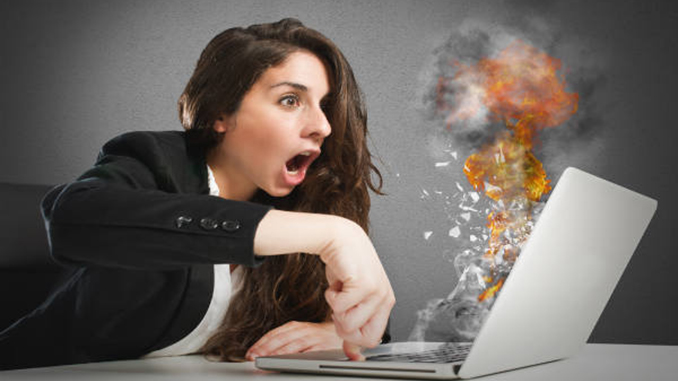 It goes without saying that autistic people should have reasonable access to gainful employment in a supportive and understanding workplace. How ‘inclusive’ is it when people automatically assume the most suitable jobs for autistics are always in the tech industry? What about those of us who are lucky enough to just be able to navigate the basic functions of our computers or electronic devices and are employed or seeking employment in non-tech industries? Are we not worthy of support and accommodation? Don’t we deserve the job or career that best suits us? All I know is society still has a […]