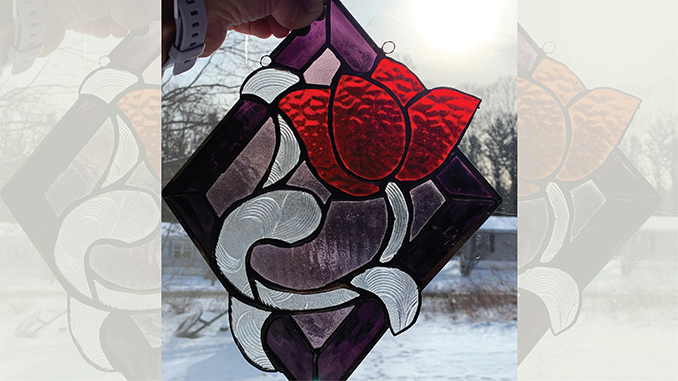 I got a homemade gift the other day. It’s absolutely incredible in so many ways. The gift itself is beautiful, the person who made it even more so.  There are many layers of meaning within the gift; I’m still processing it days later. I want to share one meaning because it shows the power of acceptance. The gift is a stunning stained glass picture of an elegant flower sitting atop a strong stem with various swirling leaves. It is important to note that, as the colors were chosen with care, there were colors not chosen with just as much, if […] 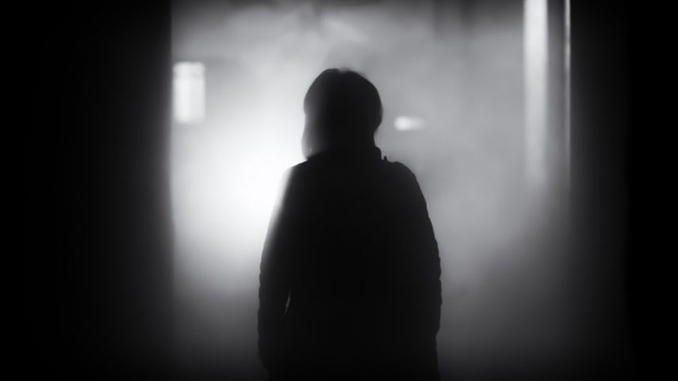 PTSD is a harsh, stern, taskmaster.  Triggers are everywhere. They can even come in safe places and through a person you trust.  Those are the difficult ones because, if the trigger was very unpleasant, going back to that same safe place or person for help – does not feel safe. Living with ASD keeps the traumatic reliving of memories all close and fresh so to speak.  For many, our autism keeps the triggered memories alive through rumination of thought; keeps them graphic through visual thinking and lucid nightmares, and keeps us alone through withdrawing to cope. With PTSD there’s a […] 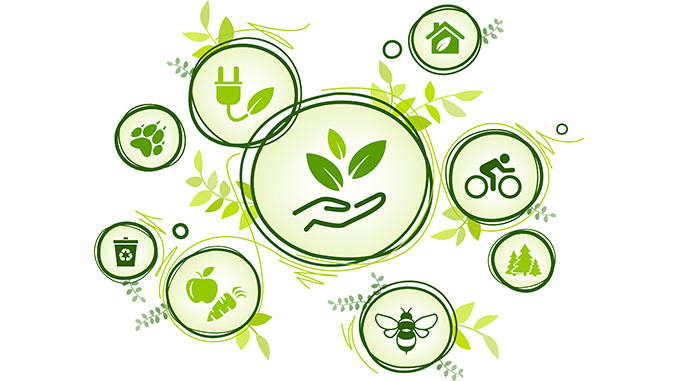 Information and technology (IT) has boomed over the past 30 years and become an integral part of the modern developed world. Employment opportunities in IT exploded alongside this growth and created pathways for autistic people in finding job security in an industry that has been stigmatized as the place where the ‘geeks’ gravitate. Software giants headhunt talented autistic people for positions in program development and defending against cybercrimes. Autistic people have been pigeonholed into this perception that we are gifted and talented in computers, math and science. Certainly, some of us fit this role like a glove, but what about […] 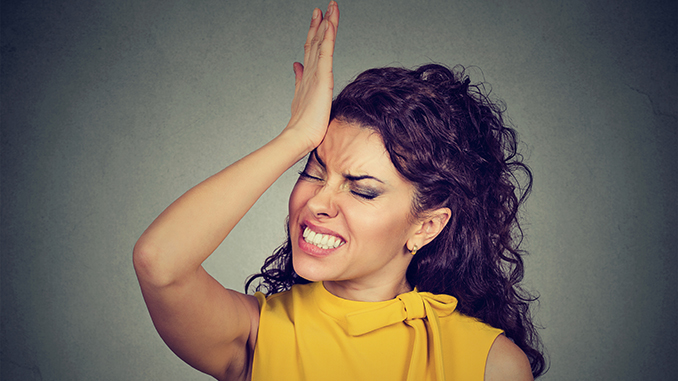 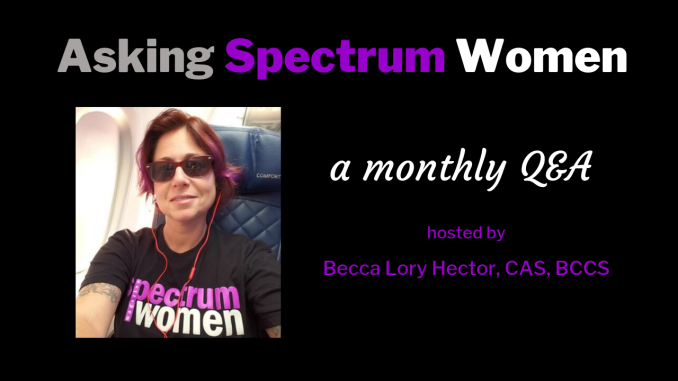 Welcome to October’s segment of Asking Spectrum Women with Becca Lory Hector. This month Becca discusses three questions asked by our followers. First up (01:18) Becca discusses identifying with autism, validation, and seeking diagnosis. The second part (06:40) focuses on masking and is it possible to “unmask”. The last part of the video (14:17) Becca explores PDA (Pathological Demand Avoidance) and Executive Functioning and what is looks like in adults. If you have a question you would like answered, please email us at support@spectrumwomen.com or Becca directly at info@beccalory.com 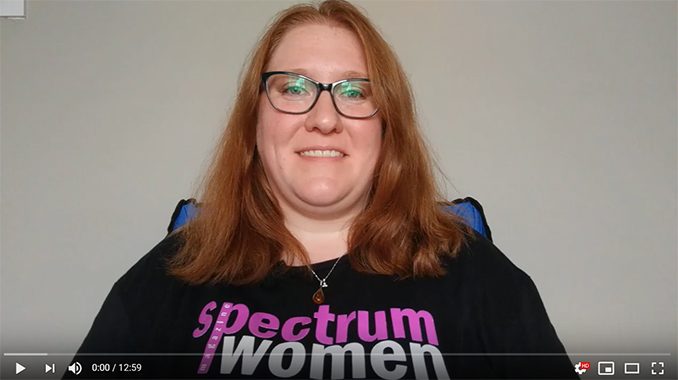 Kate Ross of gives her insight on burnout. 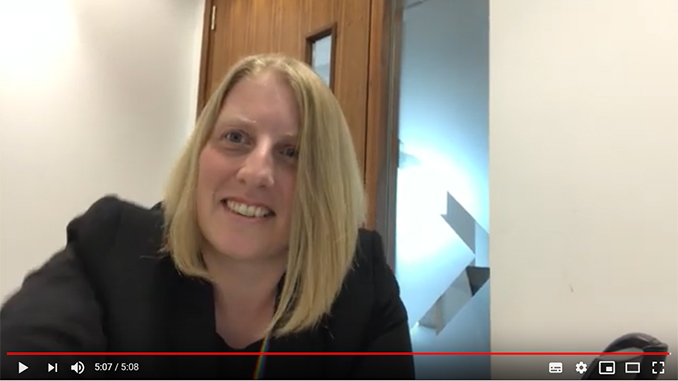 Terri Mayne shares her tips for dealing with executive dysfunction. 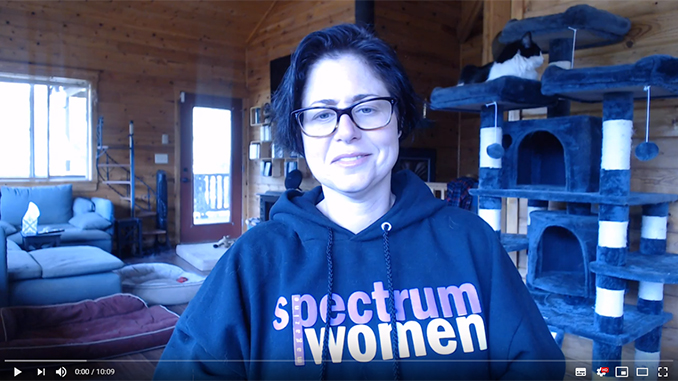 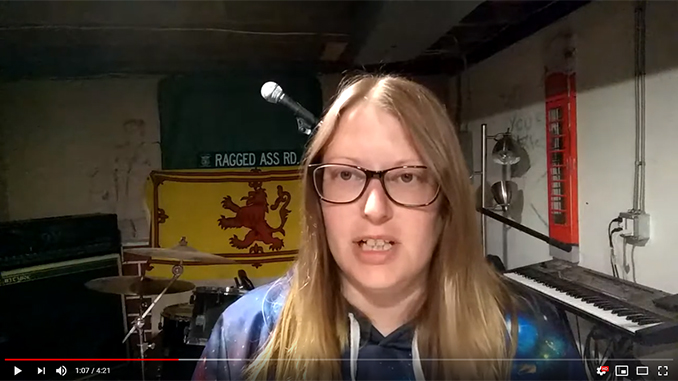 Jen Elcheson gives her insights on social hangovers, and self-care. 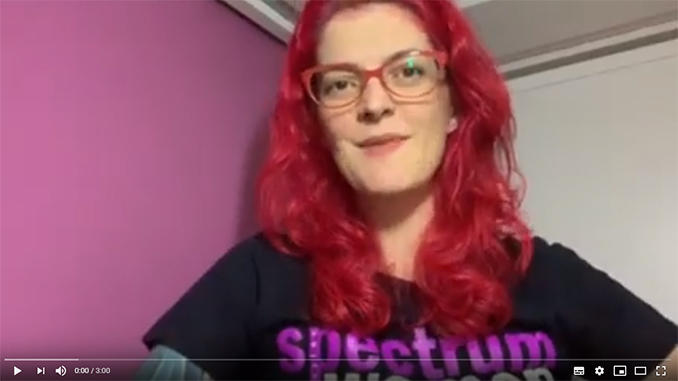 Renata Jurkevythz gives her personal perspective on the question “Is self-diagnosis valid?”