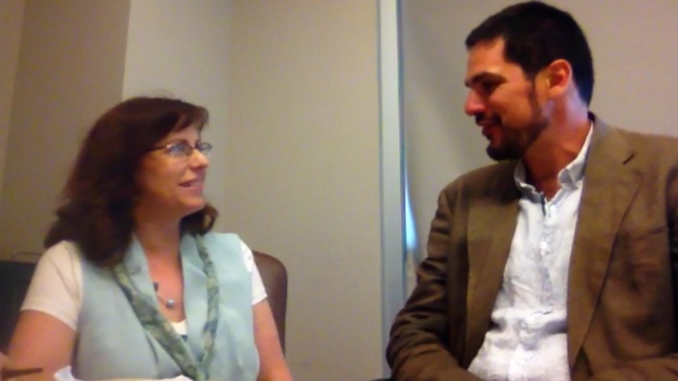 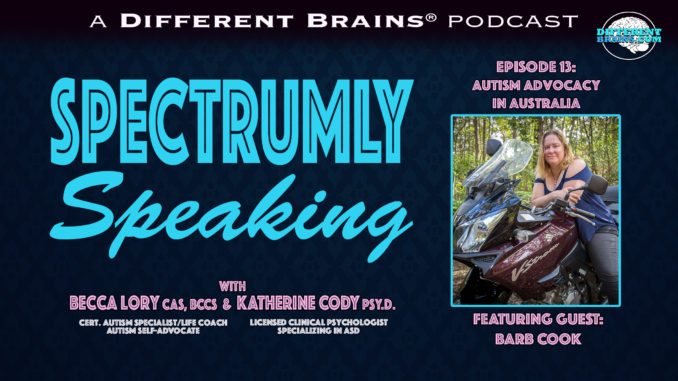 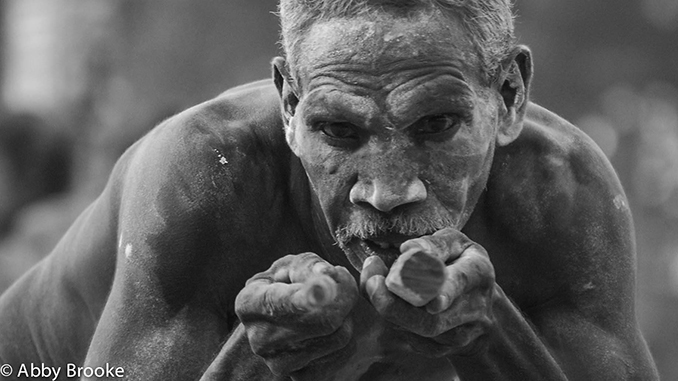 I met the exceptional, creative, and compassionate Ms. Abby Brooke quite a few years ago on Facebook through some other autistic women friends and we immediately formed a friendship. Abby resides in Kenya and has founded an organization to raise much needed autism awareness and acceptance by walking on foot with her camel companions to different communities. In the non-Western world, there is not very much information, let alone much awareness about autism, and Abby hopes to change that in her country and throughout Africa by educating others in a positive and encouraging way. She is also an artist, outdoors […] 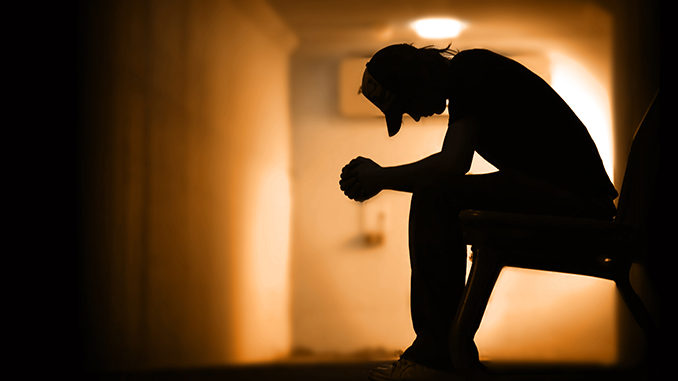 Losing a loved one is never easy, let alone losing someone through suicide. The impact is enormous and devastating. The pain, grief and often confusion that are faced for those experiencing the loss through suicide can be intense, especially for those on the autism spectrum. Lisa Morgan gives a heartfelt personal account of loss through suicide of a close family member. From this extremely distressing and challenging part of her life, Lisa felt the need to convey her experience with fellow autistics, giving insightful support during such a difficult experience. Barb: Thank you for taking the time today in talking […] 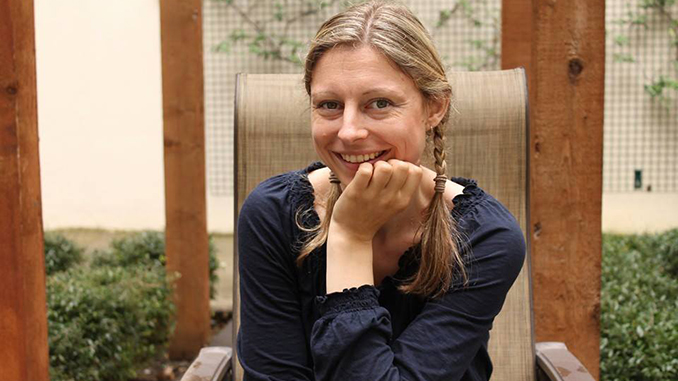 “Asperger’s on the Inside is an acutely honest and often highly entertaining memoir by Michelle Vines about life with Asperger’s Syndrome. The book follows Michelle in exploring her past and takes the reader with her on her journey to receiving and accepting her diagnosis. Instead of rehashing widely available Asperger’s information, Michelle focuses on discussing the thoughts, feelings and ideas that go along with being an Aspie, giving us a rare peek into what it really feels like to be a person on the spectrum.” – courtesy of Amazon.com Welcome Michelle from Spectrum Women Magazine and myself Barb Cook. Thank […]