The festive season is when I feel most like an alien.  Christmas is, from my perspective, the untidiest of the holidays. It is a bizarre mishmash of unconnected traditions overlaid with cloying sentimentality.

Why do otherwise sane people dress as Victorians and sing at you until you give them money? Why do offices across the land have stashes of sugary goods that could put an elephant into a coma? Why do I have to listen to Mariah Carey’s ear-splitting warbling over and over and over again, like a form of Sisyphean torture? It makes no sense! It’s incoherent and illogical. Really, we should just wish each other a Messy Christmas.

I want to make it clear that I have no difficulty whatsoever with Christmas as a celebration of faith or an opportunity for spiritual reflection. If that’s what you’re into, that’s all fine by me. It’s the hotchpotch of other stuff that’s been layered on top that bugs me.

Most people I encounter take a very different view:

REST OF THE WORLD:  Ooh, I’m feeling so Christmassy! 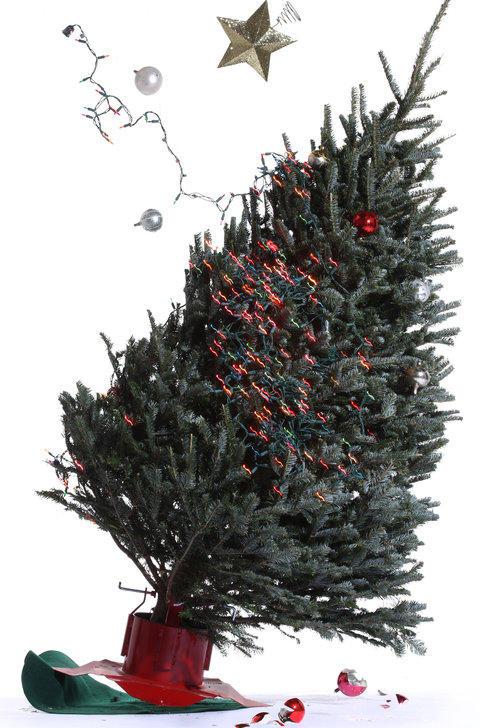 ME:  What does that even mean?

ROTW:  It’s the most wonderful time of the year!

ME:  It’s cold. And dark. And everybody’s got colds.

ROTW:  But it’s the festive season! It’s such fun!

ME:  (Sigh) Yes, but what exactly is so good about that?

ROTW:  You know, peace and goodwill to all men!

ME:  And you can’t have that the rest of the year because…?

ROTW:   You can spend time with your loved ones!

ME:  Once again, you can’t do that the rest of the year because…?

ME:  Um, pretty sure that was originally in January but was moved to the 25th December due to a thing called syncretism whereby Christianity absorbed and blended in pagan traditions rather than competing with them…

ME:  Okay, I’ll give you that, but do you really think Jesus would be cool with his birth being marked by obscene overindulgence, rampant consumerism, conspicuous overconsumption, drunken office parties and *shudders* tinsel?

ROTW:   Stop being such a bloody Grinch.

I have pondered for some time why so many people buy into all the trappings of Christmas, often plunging themselves into debt and pickling their liver in the process. I’ve concluded that it’s essentially just a mass attempt to distract ourselves from the dreariness of the winter solstice, at least in this corner of the globe.  Even fans of Christmas are forced to concede that The Big Day itself is usually a bit of an anti-climax, as they sit crammed in an overheated room, more stuffed than the turkey, complaining there’s nothing good on TV this year.

Add autism to the mix and it’s a whole other circle of hell – a veritable minefield of sensory and social challenges. Extra social demands, many of which involve large groups of people. Shops that are over-crowded, ear-piercingly noisy and uncomfortably hot. The pressure of selecting the ‘right’ presents for people, especially if you have perfectionist tendencies. And, of course, the pressure of being expected to fake-like the presents you receive. It’s exhausting. Even more so if, like me, your social skills seem to be solar powered.  I usually get a bad case of cabin fever at this time of year, yearning for long evenings and better weather when I can enjoy the outside world again.

My son takes a very different view – he’s been singing Jingle Bells since July. Who am I to spoil his enjoyment? I don’t begrudge kids the innocent enjoyment of the ‘magic’ of Christmas at all and, as a mum, I must admit that the nuclear deterrent of ‘phoning Santa’ can come in pretty handy as a means of encouraging model behaviour.  I will, of course, buy my kid stuff he doesn’t need and probably will lose interest in by Boxing Day. My dislike of Christmas should not prevent him from having a good time. So, I will throw myself into the day as best I can for his sake. I will deck the halls, trim the tree and peel the sprouts wearing reindeer antlers.