Mildly Different is an exciting new film project which aims to shed light on what autism in women looks and feels like from an autistic perspective. Maura Campbell met up with Anna Czarska, Managing Director of Sticky Tape Productions, to find out more.

How did the idea for the film come about and what are you hoping to achieve through this project?

The film was inspired by my own experiences. I went through most of my life not knowing about my autism and believing there was something inherently wrong with me. This not only led to a great deal of inner turmoil, but it left me unable to communicate with others in a way that worked. Instead, I lost many important people in my life due to misunderstandings that could have more easily been resolved if I had the knowledge I do now to express why and how I am different.

I hope to promote both awareness and acceptance so that other autistic women do not have go through what I did. 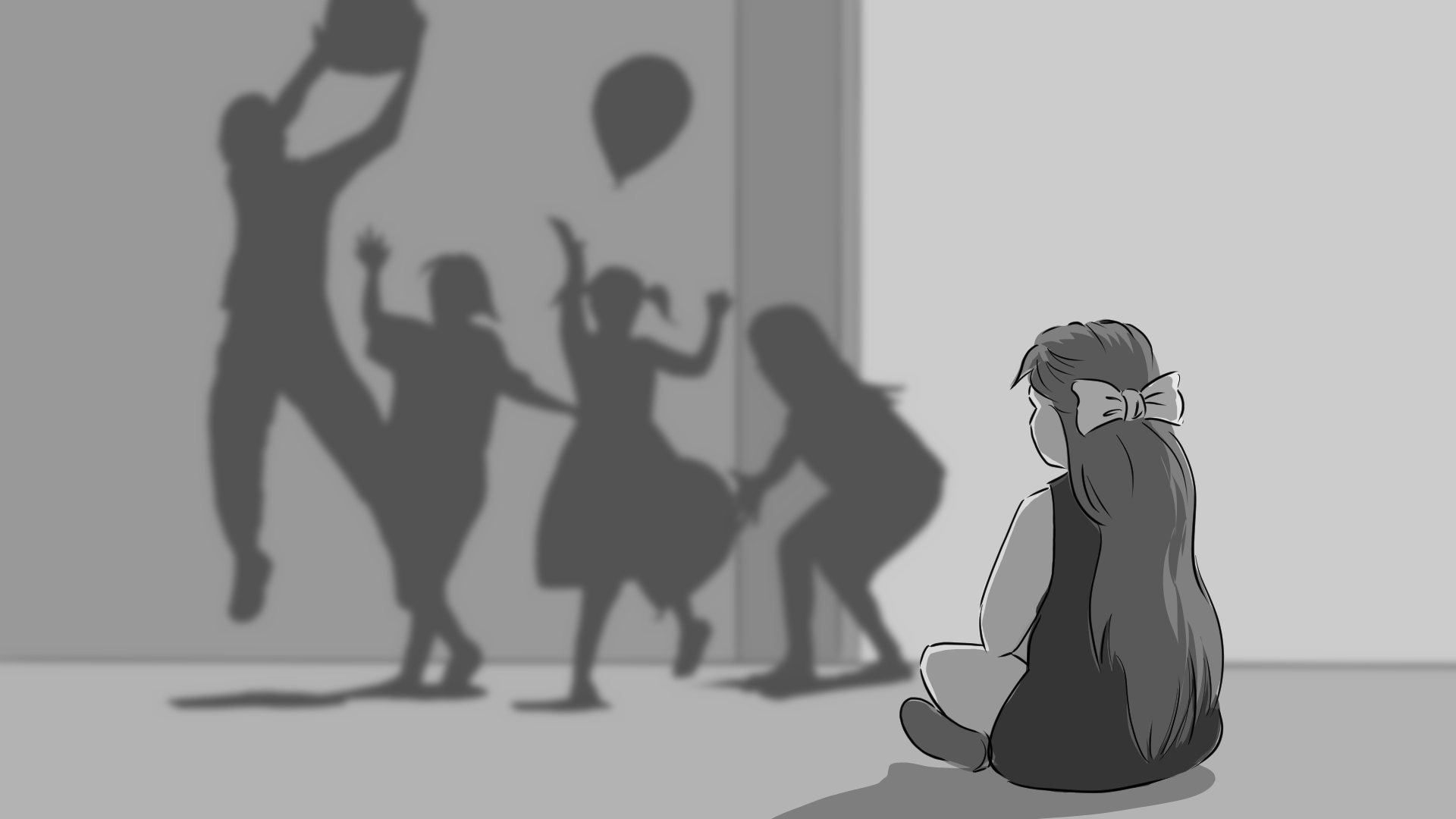 What’s the significance of the title, Mildly Different?

The title, Mildly Different, refers to what a lot of autistic women experience where it is not initially apparent to the outside world that we are different so we are expected to behave the same as neurotypicals, which can be very damaging to us. Yet, at the same time, we are very different in how we absorb, process, and express information. So, it is like being between a rock and a hard place where we are so different, yet not different enough to be recognised as such. Mildly Different. This is not to be confused with “mild autism”. Our title is not referring to the severity of autism or to autism as a condition at all, actually. It is referring only to the strange state of in-between that we often find ourselves in.

Who is your target audience?

Our target audience is the autistic and synesthetic community – primarily women, though we hope that others on the spectrum will relate to our representation as well. We want to reach out to others in the mental health community also as we feel that this might help women who are struggling to perhaps consider autism as a possibility where they may not have previously due to the traditional, male-based research of the past. Lastly, we would like to reach the general populace in order to show them what autism is actually like for many of us, as there are many misconceptions.

There are indeed! How do you feel about how autism has been represented in the media in the past, and autism in women in particular?

I haven’t seen autistic women being represented by the media in a direct way. Most characters who might fit the profile are never actually confirmed to be an autistic character and therefore those in the audience who are not familiar with autism would not pick up the correlation. In order to bring more acceptance and understanding of autism into society, media needs to be open and proud of our female neurodivergent characters.

When did you discover you were autistic and what difference did that knowledge make to you?

I had an inkling 6 years ago but all of the information I found was primarily male-focused and so I dismissed my theories. However, about 2 years ago someone on the spectrum suggested that I was autistic. I started to really dig into research on female representation and the differences between autistic males versus females. I was amazed at how much the descriptions sounded like me and I started talking to other autistic women. Eventually, I got an official diagnosis – though getting an assessment was not an easy task for an adult, something I strongly believe needs to be remedied.

Knowing that I am autistic has helped me in a huge way! Not only do I understand my differences a lot better now, but I have the words to express these differences to others which helps in communication immensely. I don’t feel like a broken human being anymore. I know and love my differences. And I actually feel a part of an amazing community of people who experience the world more closely to what I do for the first time in my life! I only wish I had known earlier so that I didn’t have to suffer through the difficulties that I went through when I was younger. Living over 30 years without understanding why you are different can really take a toll when it doesn’t need to.

How much have you drawn on your own experiences as an autistic woman when writing the screenplay?

Quite a lot. I used my own experiences as well as the experiences of other autistics who I have encountered, and created a few extra bits that helped to illustrate typical situations autistic women find themselves in. I wanted to really show what it was like from OUR perspective rather than seeing it from the outsider’s perspective.

What kind of response has the film had from the autistic community and others?

We have had an overwhelmingly positive response, to be honest. Making a film about a rather sensitive topic can sometimes stir things up, and there can be differing views on things like terminology, but we have been incredibly lucky to encounter an amazing community that has not only shown support but have come to me with heart-felt, very sincere and real stories about their own journey and how they wished there was more media representation for others like them. One of the most fantastic things about coming out with this project was the unity that it has given me with other autistic women. For once, there is a place I feel like I belong. A couple of women have already scheduled to have an assessment due to their seeing our project and if we can help people already at this early stage, I cannot wait to see what happens when we actually make the film!

How close are you to realising your goal of finishing the film?

We have raised $15,000 for production so far though we need another 13k to be able to shoot the film and then another 5k for post-production. Once we have the second phase of the production funding in hand, we can begin. If all goes well, we hope to have the film shot and finished by end of summer 2021. We’ve seen our community make magic before, we just need a wee bit more of it to get to the finish line. 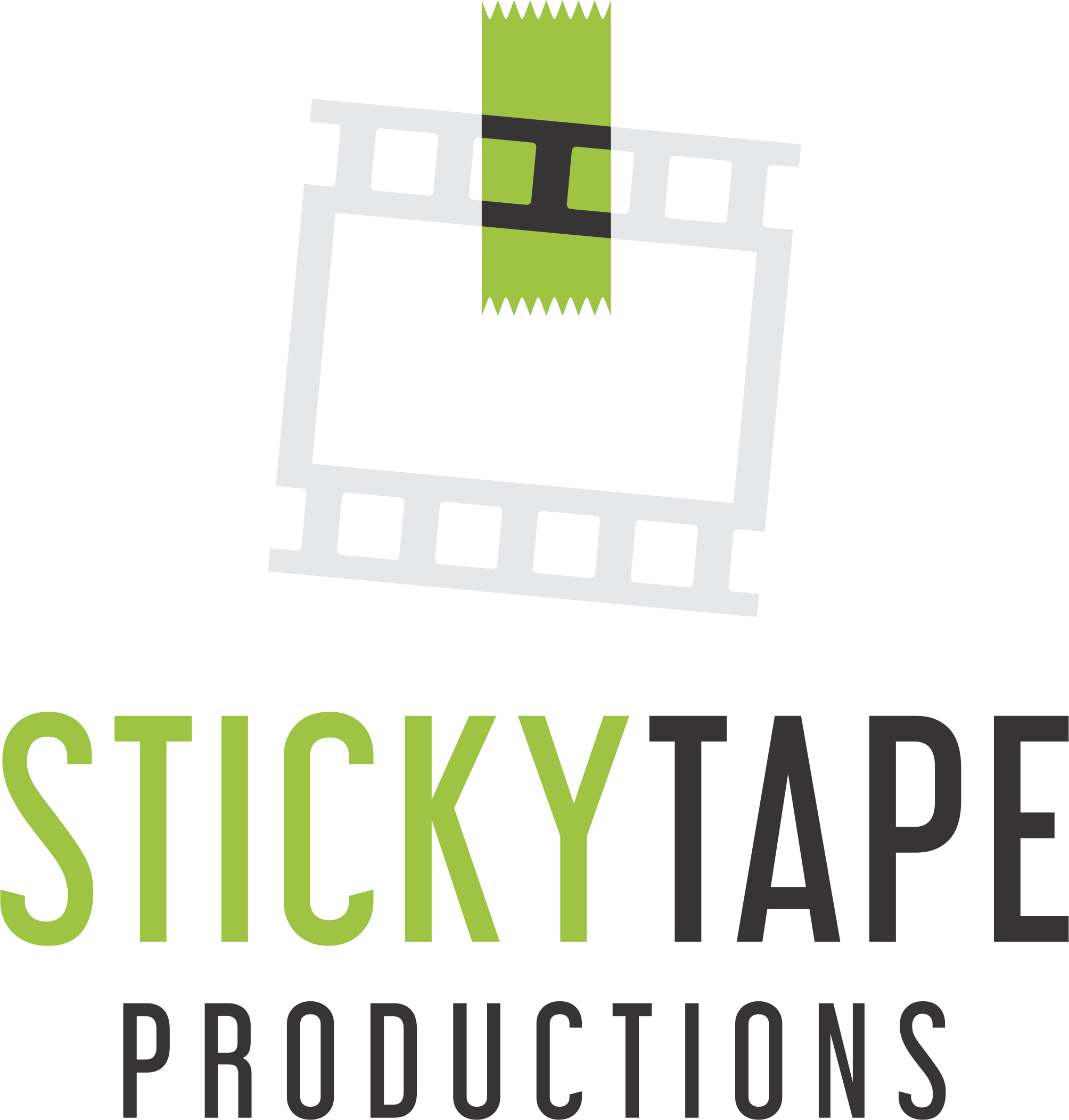 Where can we find out more about the film?

You can find out more about our film on our website, StickyTapeFilms.com via the Mildly Different tab. We also have recently finished a campaign on Seed and Spark where we raised the initial 15k (bit.ly/MDSeedSpark) and have created a Patreon page to gather as much funding as we can for phase 2 (Patreon.com/MildlyDifferent).

How can people support the project? And what’s in it for them!

Currently, we are applying for grants to try to gather match funding. However, we would love to find someone to come on as executive producer or a production company as a co-production who can finance the remainder of the necessary production funding. In the meantime, we have set up a Patreon account (patreon.com/MildlyDifferent) that will allow anyone in the community to contribute towards the goal – if we managed to get just 325 people to pledge just 10 euros a month, in 4 months we would have our funding! This is the kind of miracle we need right now.

What’s in for them? We would give each of our contributors a special thank you in the credits and a digital link to the film when it is completed, but for those who wanted to step up in a big way, we could list them as an associate producer or executive producer, send them a copy of the script, behind-scenes-footage, or they could join us on set virtually!