Pauline Hanson, One Nation Senator, and someone who should know better, came out today commenting that students with Autism should be segregated away from mainstream classrooms as they are taking up too much of the teachers time, at the expense of other student’s education. Apparently mainstream children want to get ahead by leaps and bounds, but Autistic children are holding them back.

What a crock of shit.

Are there issues with our education system? Sure there are, however my children, and autistic children like them, are not the sole cause of them.

Unless your child is a robot, then at some stage, the teacher is going to have to change the curriculum to suit your child’s needs. It’s called differentiation, and it’s a big topic that teachers are well versed in. The problem is not that we require differentiation in our schools. The problem is that we rarely have enough money, time, or resources to do so. Instead, our government expects a one-size-fits-all approach to work, and it quite simply does not. Never has. Never will.

Perhaps our politicians should go back to school and learn that one should only be developing policy once one has an idea of what one is talking about. No doubt they will require a little differentiation themselves and could learn first hand all about it. 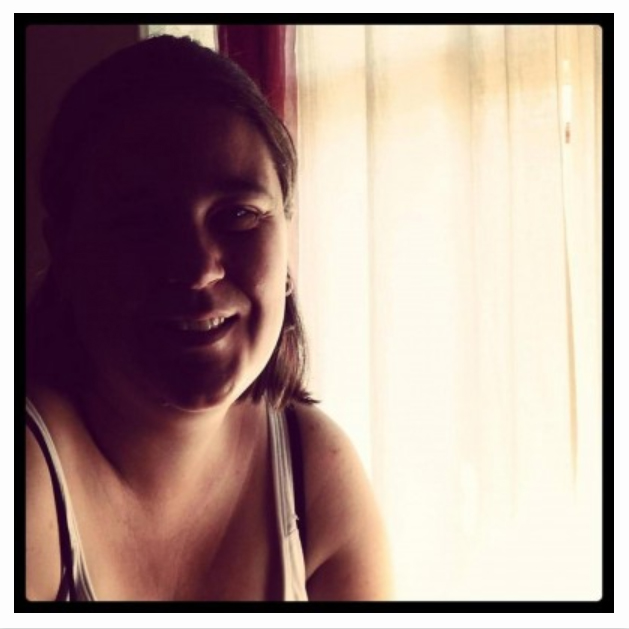 Linda is a writer, wife, mother to two children, and slave to two cats. She identifies as Autistic (diagnosed), and has Ehlers Danlos Syndrome, as well as a variety of chronic medical conditions. Living in sunny Queensland, Linda likes to scrapbook, make beaded jewellery and explore different art mediums (usually mashed together). 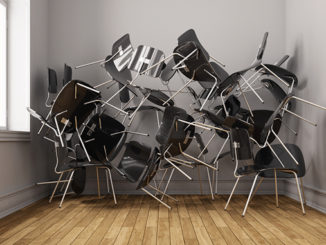 Just How Hard Can Easy Be? By Lisa Morgan 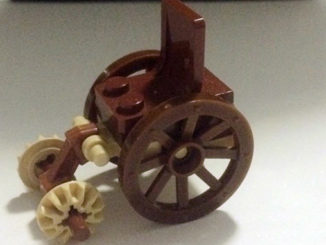 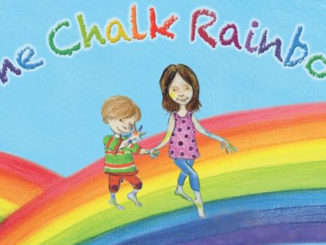