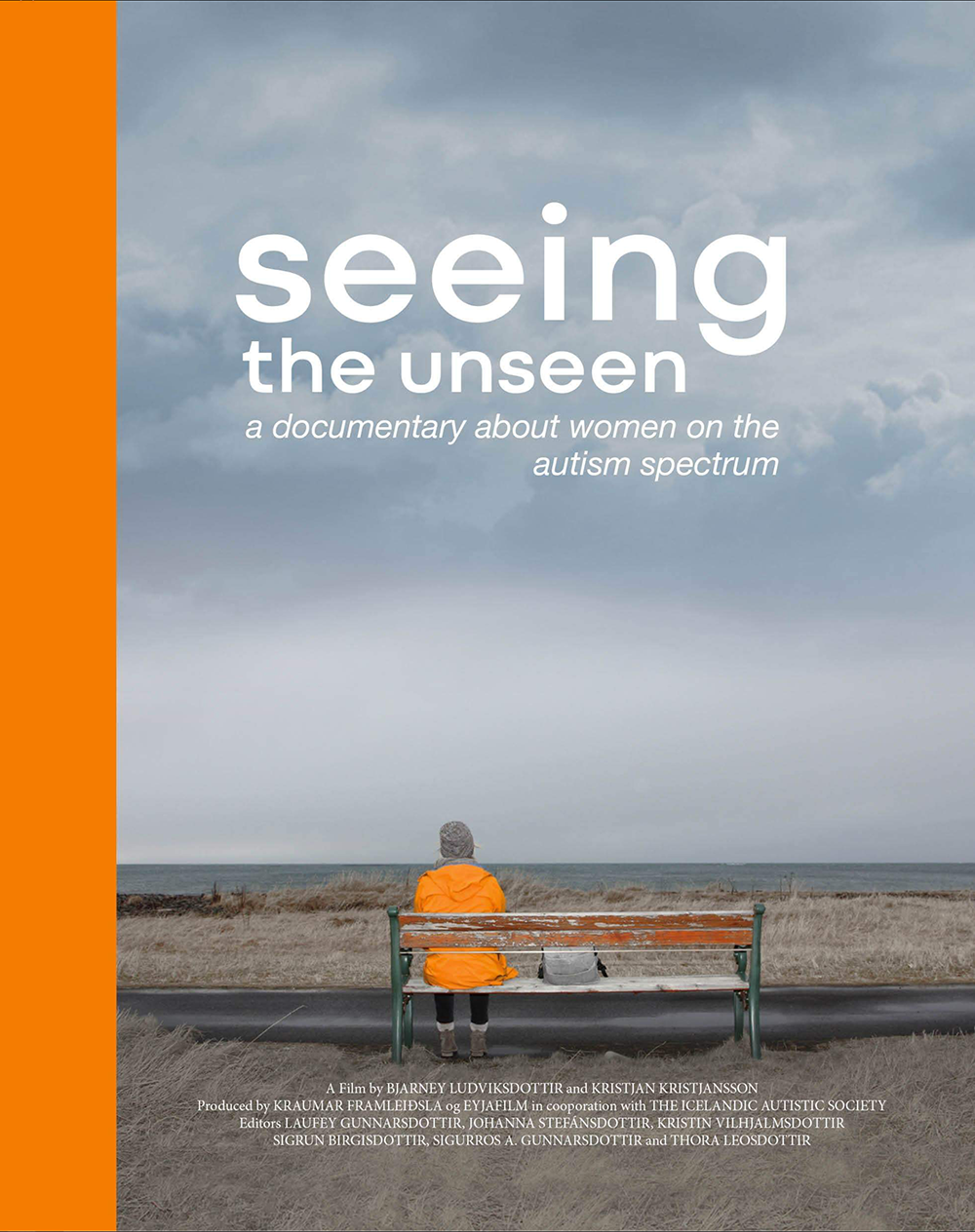 I talked recently with Kristín Vilhjálmsdóttir about this new documentary.

She is a translator based in Reykjavik, Iceland, and one of the 17 voices in the 90-minute film, Seeing the Unseen.  When you consider the whole population of her country is 340,000, about one third of my urban municipality of Ottawa, Seeing the Unseen is a major achievement.

It looks at the lives of 17 teen girls and women on the autistic spectrum and is presented by the Icelandic Autistic Society.   The narration is based on a large portion of the poem by Kristy Forbes called “We are Proud Autistic Women” which forms a guiding theme.

One year in development, the doc’s mission is “to create global acceptance of women on the autistic spectrum…by providing informative and educational insights into their lives….Inaccurate and late diagnosis can lead to serious health problems, low quality of life and a lack of well-being.”  It opened in Icelandic April 2, and the local cinema has shown it multiple times. Kristín reported, “we planned three independent screenings and all three sold out.”

She explained the process of development:  “A year ago the autism society made some short films about youngsters.  They realized there was a big market for women’s stories.”  Many were identified after their children were.  In her charming Icelandic accent, she described the recruitment of the women.  “The whole thing was word of mouth, advertised through Facebook.”

Has the feedback been positive?  “We have had no negative feedback…Women are coming forward and we don’t know where to start.”  The purpose is to validate women’s experiences of non-, mis- and missed diagnosis.  “It is a different type of normal, but it is normal to us.”

In this small country where everyone knows everyone, the women took a risk and spoke out as a community.  Kristín’s feminist values were revealed via her participation in the film.  “An adult autistic person knows what growing up autistic is like, and we know others can be arrogant toward us.”

And check their Facebook or Twitter links #unseenautism for a moving journey through a stunning landscape, and the inner landscape of 17 women’s lives.

Contact for your own screening:  Sigrún Birgisdóttir, sigrun@einhverfa.is or rent the film for 24 hours on the Facebook page.  https://www.facebook.com/unseenautism/ 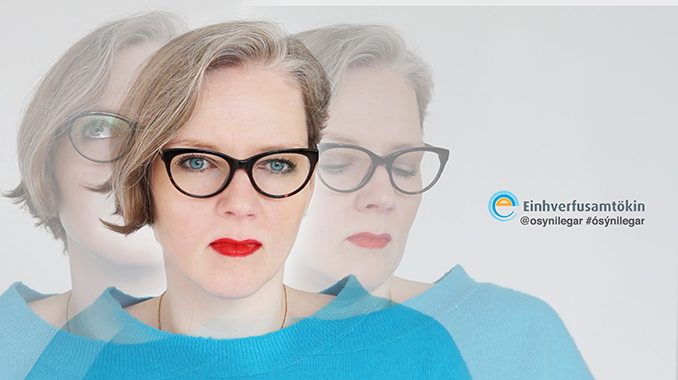 After self identifying and trying to get assessed for eight months, Christine was diagnosed as Asperger’s on Hallowe’en of 2008, aged 48 2/3.

In 2011 she co-founded Asperfemme in Ottawa, “a forum to validate adult women with self/official diagnosis of Asperger Syndrome (AS).  It exists for members to inform and support each other in areas of mutual interest and to foster friendships and social contacts.”  A chapter has since been founded in Toronto.

Christine is the author of The Ottawa Bicycle Book (1982). A Carleton University journalism graduate, she is a researcher, writer and correspondent for Spectrum Women Magazine.  She has been on the board of the Asperger’s Society of Ontario, a panelist at Woodview’s Stages of Autism conference in 2012, the first Asperfemme conference (which she helped organize) for women in 2013, and the Autism Opportunities Conference, Guelph Ontario in 2014.

Christine recently served on the Policy Advisory Group for Girls and Women with ASD of CAMH/Autism Ontario in Toronto, assisting esteemed neuroscientist and researcher Dr. Meng-Chuan Lai, who she met while interviewing Dr. Will Mandy about female diagnostic criteria, her current intense interest, in June 2017.

She is a private singing and piano teacher with absolute pitch, an avid reader, concertgoer and cat lover.

Her newest initiative is a support group for women on the spectrum born before 1975 called AsperDames.  @AsperDames on Facebook

My autism doesn’t define me, it makes sense of me

Nothing about Us without Us or, better put

Everything about Us with Us

Her heroes:   Marie Curie, Dorothy Sayers, Joy Davidman Lewis, Sophie Scholl, and women past and present on the spectrum.