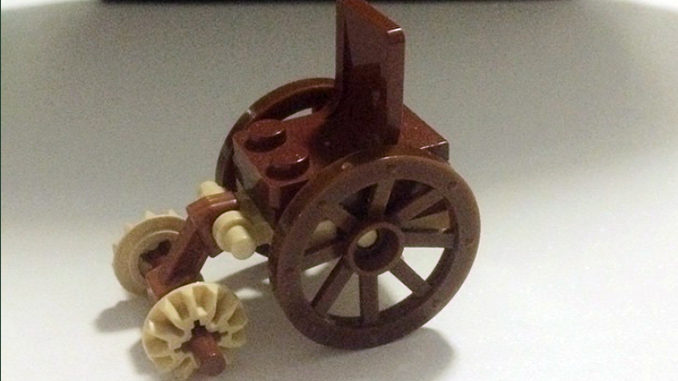 Having Autism or a Physical Disability on their own can be hard enough to deal with in a world that is as ableist as this one is.  Having both together can be downright infuriating and frustrating. There are some real concerns when it comes to physical disability for autistic people.  Autistic people die, on average, 18 years younger than our neurotypical peers (http://www.sciencemag.org/news/2016/03/people-autism-spectrum-die-18-years-younger-average).  While some of this can be accounted for by higher rates of drowning (for those also with intellectual disability), and epilepsy, there is also concern that people with autism may have issues with expressing their concerns to […]