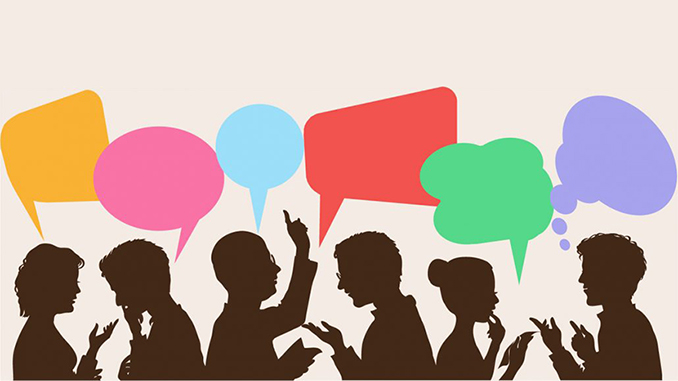 I used to be friends with a narcissist (as I imagine most people have at some point). This person had to be right and they loved to argue. I deliberately stopped being offended when she repeatedly said something rude. This resulted in her stopping talking about that thing and moving on to another topic which bothered me! I remember having an argument when she was clearly in the wrong. There were witnesses who told me this as well but this woman couldn’t let it go. She HAD to be right. Thankfully, most of us don’t have that almost pathological need […]