In this insightful and thought provoking piece, Renata talks about how for her, learning languages (English being second to her native Portuguese) significantly compares to learning the innate social cues that non autistic individuals inherently know…

People are so quick to doubt my diagnosis of Asperger’s just because I “behave like a regular person” and “don’t look autistic”. This really bothers me! This doesn’t just happen with me, but with the vast majority of diagnosed people that don’t match the male/classic stereotypes. And here lies a substantial problem. Too many of us have to go out proving ourselves all the time. Many of us already have had to go through a major part of our lives feeling awkward and inadequate. When we finally find out why and get to accept ourselves and love who we actually are, then we need to prove it. Constantly. It’s a never-ending losing game.

For people that don’t have contact with autism it is understandable, as it is with any physical or neurological difference as there is a vast amount of knowledge and information required in truly understanding these differences. One would usually know more about conditions related to their own life, so it’s expected they wouldn’t know what it means to be autistic in the first place. What shouldn’t be expected or accepted is when this comes from professionals and people that work in the autism field and should have a far better understanding. However, that happens too often, unfortunately.

The reason I decided to write about this, rather than expose or acknowledge how often it happens, is to explain to those who doubt us and why we are so “good at faking normality” (I hate the term “normality”, but that’s how most people think of it so I thought I should address it in their terms). The reason is absurdly simple actually and I can’t understand how it can be so puzzling to so many people. It is the simple fact that BEHAVIOUR IS LANGUAGE. And just as it is possible to learn languages, it is possible to learn behaviours. It actually follows the same learning process.

I’ll exemplify this through my personal experience. I speak three languages, those being Portuguese, English and German. I can also communicate in Spanish, at a basic level. I have learned my mother language naturally like everybody else, the other languages initially in courses with books and teachers, then working with people that spoke these languages then ultimately living abroad. This whole process is really standard and obvious to everyone. Now let’s break down my process of learning “normal” behaviours so the similarities may be easily observed.

It started in that point a little past my early childhood. In our first years, children are still unable to see differences in their peers because they just want to play and are learning about life. Adults during this time still see different kids as just going through a “phase” (after all they are learning about life…. Right?). The next phase of my life is when everybody starting behaving in certain ways and saying things they didn’t before. I really could not follow anymore. 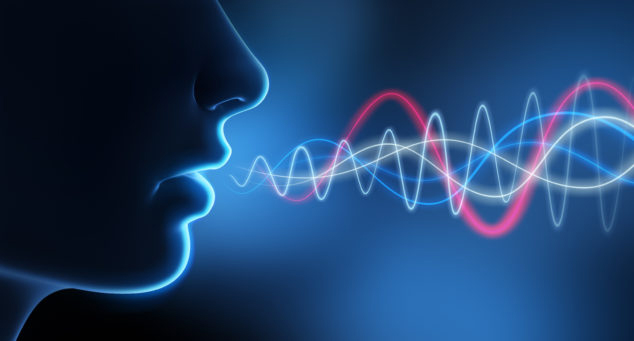 Now let’s stop here and analyze that for a moment. Remember when I said I learned my mother language (Portuguese) “naturally as everybody else”? Well that’s the same process neurotypical people go through in this part of their lives and in their social learning process. I can’t tell you actually how I learned Portuguese because for me it feels like it “just happened”. That’s the feeling people usually get about growing up and inserting themselves in society as they turn into adults. But I didn’t get that feeling. Not by a mile. While everybody else was becoming an adult, making friends, starting romantic relationships and getting jobs, I was just thinking ‘Oh my God, I must have missed the numerous classes they secretly took because I have no clue what these people are doing or talking about”. I guess one could say that I simply don’t have a “mother social language”. Social for me has always been foreign and will always be no matter how proficient I get.

Being the big nerd I always was (I don’t mean that in an offensive way for the simple reason I can’t get it why people find this word offensive. I love being passionate about knowledge and being called a nerd is a big compliment in my point of view), I decided to search for it in books… Because books hold all the knowledge in the world, right? So they were sure to help me. And as much as this may sound naïve, I’m happy to report I was absolutely right. I started reading fiction like crazy. I read all the stories I could put my hands on, especially the ones that portrayed regular people in their everyday lives. I was doing extensive research and I actively tried to reproduce the learned behaviours in my everyday life. I was also actively observing the behaviour of everyone around me to try to interpret them and reproduce them in (hopefully) successful ways. Of course things didn’t work out on many occasions, but, with time, I was surely getting better and better at it.

For anyone that has attempted to learn a new language, all the process I just described seems very familiar. Just in the same way, reading books, observing native speakers and practicing are the basis to be able to communicate successfully and the key to fluency. Also it is very important to have a natural ability to learn. Some people learn languages very easily and others really struggle. It requires a very observing and adaptive personality.

Actually, a great part of what differentiates people that are fluent in a second language from the ones who can just communicate in a basic level is the ability to identify the behaviour nuances that are inherent to a language. To be able to speak another language successfully you need to behave like the ones that speak it as a mother language. Again, behaviour and language. Because the intonation, favorite choice of words, grammatical structures of a language have 100% to do with the overall “personality” of the people that speak them. I even change my facial expressions, body movements and pitch when speaking in other languages.

To conclude my thoughts on this connection I would like to ask you to just take a look at this article you are reading. I know I’m not a terribly eloquent person, but I like to think I’m writing this decently enough so people may understand it and even be interested in it.  I’m doing it in a language that is not originally mine. I also never lived in an English speaking country, just had extensive contact with English speakers. And yet, here is my article. Is it easy? No. Is it natural? Not very much, even though I have gotten used to it. Every time I sit here and write it takes a lot more effort than when I was doing it in Portuguese (I used to write articles in Brazil as well). I need to re-read it too many times and correct too many mistakes before I can call it done. Because even though I’m able to do it, it’s never going to be natural to me. It’s never going to feel quite like a mother language would. And that’s exactly how social behaviours felt to me and always will. I get better with age and exposure, but they are always going to be a lot of work. Thankfully, all the amazing people I have met and continue to meet make it all worthwhile. I just wish everyone could understand this. I hope I was able to help improving this understanding a little bit here, not just for me but for all of us. 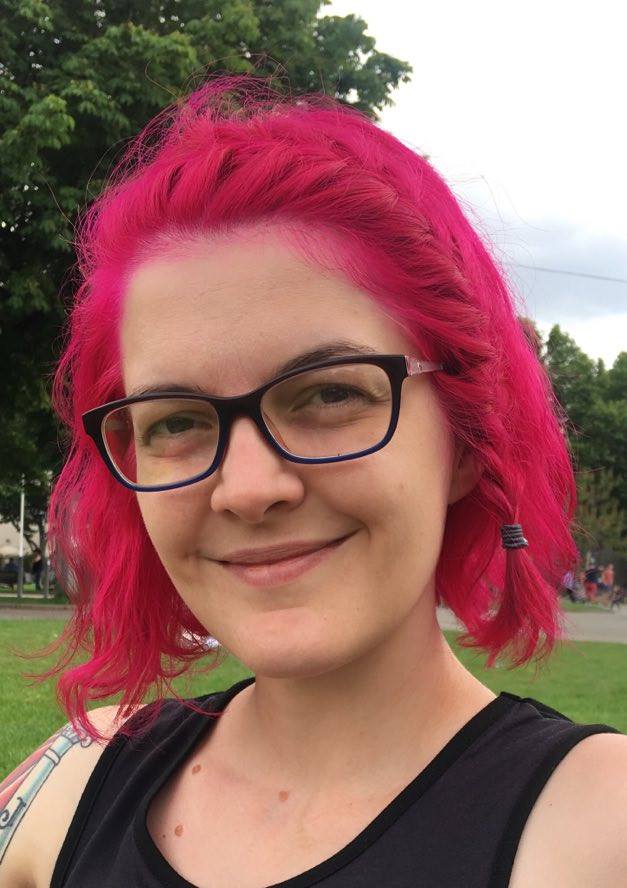 I’m a 36 years old recently diagnosed Aspie. Married to a neurotypical for 15 years. Mother of three – a 10 year old Aspie girl, 4 year old classic autistic boy and a little baby boy. I found out about my neurology last year after my son was diagnosed and I started to dig deep into autism. Then my daughter’s diagnosis followed. We are a unique, happy bunch and try to make the best of what we have. We see different brains as just different, all with positives and negatives – there isn’t a wrong one! We are from Brazil but recently moved to Germany. My special interests are writing, learning languages, games and movies. I also love forests – they bring me peace. Things that make me instantly happy are the sound of singing birds (specially Seagulls) and children laughing.