The Chalk Rainbow, by Deborah Kelly (author of the Ruby Wishfinger series), and illustrated by Gwynneth Jones, is a story about Zane and his sister. Written in first person from the point of view of Zane’s sister (her name is not revealed), we learn that there are many things about Zane that are different: he has his own language, he likes to line things up, and he hates the colour black.

While there is no direct mention that Zane has Autism, the stereotypical traits he displays certainly points to this conclusion (and Kelly has confirmed in multiple interviews that this is in fact, the case). His sister creates imaginary rainbows to help Zane navigate the world, an activity that ends up becoming a family affair.

Reading this book to my eight year old autistic son, he says “it reminds me of my brother, and the little boy is me.” To him, it is simply a book about a big sister helping her little brother, and I believe not making autism a literal issue (by actually stating that Zane has autism), means that this book does not need to be pigeon holed as an “autism book” but can rather be viewed as a book about inclusion, and respecting differences, no matter what those differences are.

As a mainstream book aimed at the general community about people with autism, this book does well in keeping the issues of difference and helping others light and fun for younger children. It can be read either on its own as a simple story, or to start more meaningful and direct conversations. 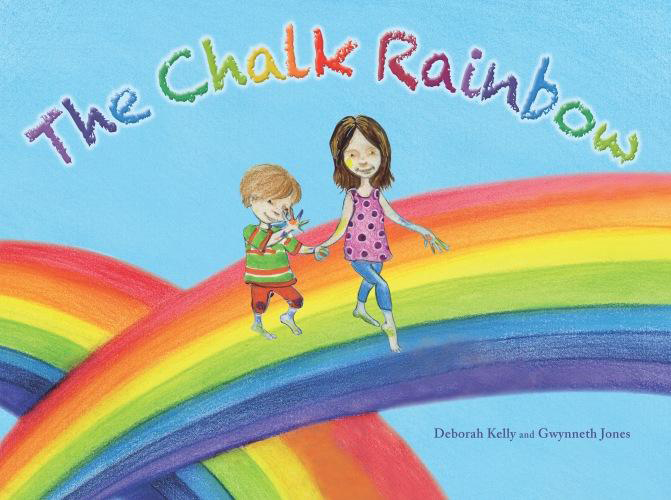