Spectrum Women: Walking to the Beat of Autism is now in its final stages of publication, preparing to be printed for the wide world to see by Jessica Kingsley Publishers, we, the Spectrum Women and authors of this book, felt it would be a great opportunity to tell you a little about ourselves and the reasons why we were part of this incredible project. Each Spectrum Woman has a unique story to tell and today we would like to introduce you to Christine Jenkins…

“Be a first-rate aspie, not a second-rate neurotypical,” Tony Attwood told Liane Holliday Willey the day I met her in late 2014 (at a quick photo op she has doubtless forgotten.)  I never dreamed three years on we would be spectrum sisters, co-authors of a wonderful anthology of women’s voices.

Although I earned a journalism degree, I was not suited to the daily reporting grind.  I published sporadically in the 80s and 90s, but had given up my dream of being a writer.  Even before my diagnosis in 2008 there were signs of a ‘social deficit’ as my marriage counselor called it.   I came to realize that working in an office or store environment, where you answer to various people, is stressful for me.  I have been laid off or fired several times, not understanding the problems. 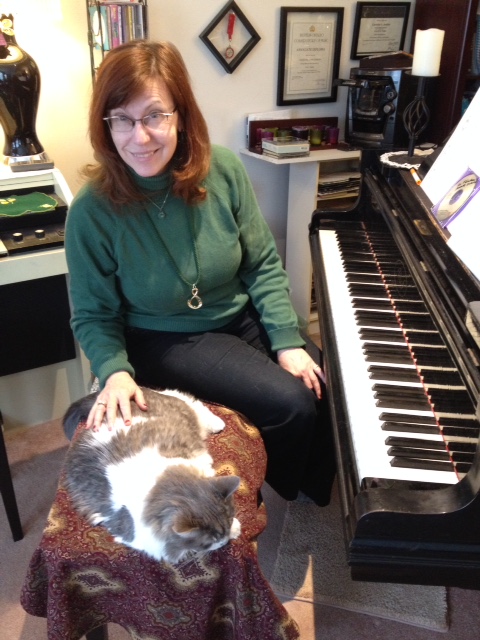 After my mother’s death in 1992 I realized my ambition to become a classical singer, and later a singing and piano teacher.  This combines my pianistic ability with my love of music, and I enjoy helping students find pleasure in creating it.  The death of old dreams (first to be a rock star, later an arts reporter) was necessary to pave the way for a new golden dream to emerge.

Sadly, after I navigated many losses (death of maternal grandparents, then mother, then father) and I got counselling for constant, low-level depression, my husband of 20 years ended our marriage, leaving me in limbo.  Nearly three years later I self-diagnosed with Asperger’s and began an arduous search for an adult assessment in Canada, the first of which was in the fall of 2008.

Dr. Isabelle Hénault was the second specialist of five who identified me.   In 2013 I invited her to the first conference for females in Ottawa.  Liane’s book Pretending to be Normal was the first account where I recognized myself.  Writing my book chapter on Intense Interests, at Barb Cook’s request, has helped me work through some of my evolution as an autistic woman.

I look back on some of my achievements and forget to celebrate them.   All I see are the job losses, failed relationships, poor choices, and missed opportunities.  People I respect like John Elder Robison and Stephen Shore have urged me to write my ‘autie’ biography.

When I was first assessed I knew few women on the spectrum, I wasn’t ‘out’ to most friends, and I believed the myth that parents were the best advisors.  I started my own support group (Asperfemme in 2011 and recently AsperDames for older women.)  Only after speaking on several panels and being the token autistic on the board of one autism organization did I grasp that we autistic adults are the experts.

Autism diagnosis has become one of my passions, and I will not rest until any adult or female who desires an assessment gets one, and then gets supports they may require, be they housing, employment mentoring, a stable relationship, or medical care.

After SWM founder and editor Barb Cook added me to the fledgling Spectrum Women Writers’ Group, we quickly bypassed the ‘hang out, hug and chitchat’ level of relating and dove deeper.  The rapport I’ve built with my #spectrumsisters may not seem real to outsiders, but it is no less meaningful and true for being intangible.   We wrote this book while living in six different countries, and without most of us having ever met! 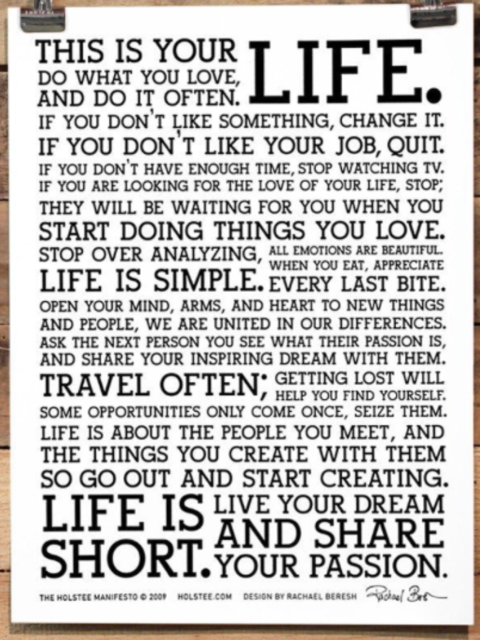 British researcher Digby Tantam has written a thought-provoking book called (in part) Can the World Afford Autism Spectrum Disorder…. Though I found it too medical in approach, I liked his use of the word ‘afford’ to mean ‘make room for’ or ‘accommodate’ autistics.  Before NeuroTribes it was one of the only times I’d read that the neurodivergent have much to offer.

Can society ‘afford’ me the breathing room I need to thrive?  Do I have the freedom to be myself, to use my voice to help other women, and to politely disagree with those who shame and wrong me?  In spite of the lateness of my diagnosis, I choose to be better, not bitter.   I am living proof that Nothing is Ever Lost.  As I wrote the day I came out in the Ottawa Citizen (May 31, 2013), autistic women “are some of the bravest people I know, and the undiagnosed ones don’t even know how brave.”

As I approach my senior years, I contemplate my ideal future.   Some place near the water, preferably warm and bright, with a couple of cats and some close friends.   Having a partner would be nice, but not at the expense of my routines and surroundings.  I want to ensure that autistic women have choices. and stay healthy and fulfilled as they mature. Like a fine red wine, we should get better with age!   My motto will remain Everything about Us with Us. 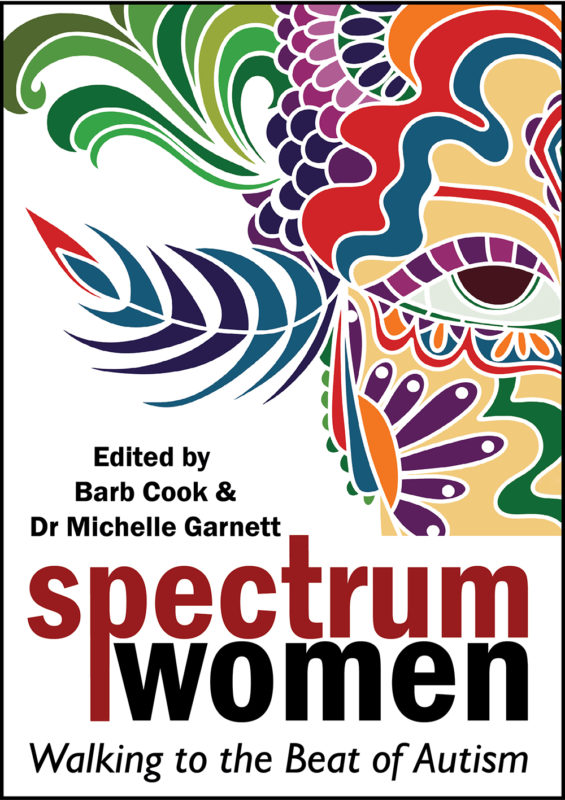 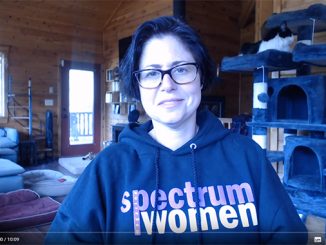 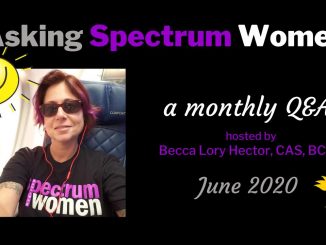